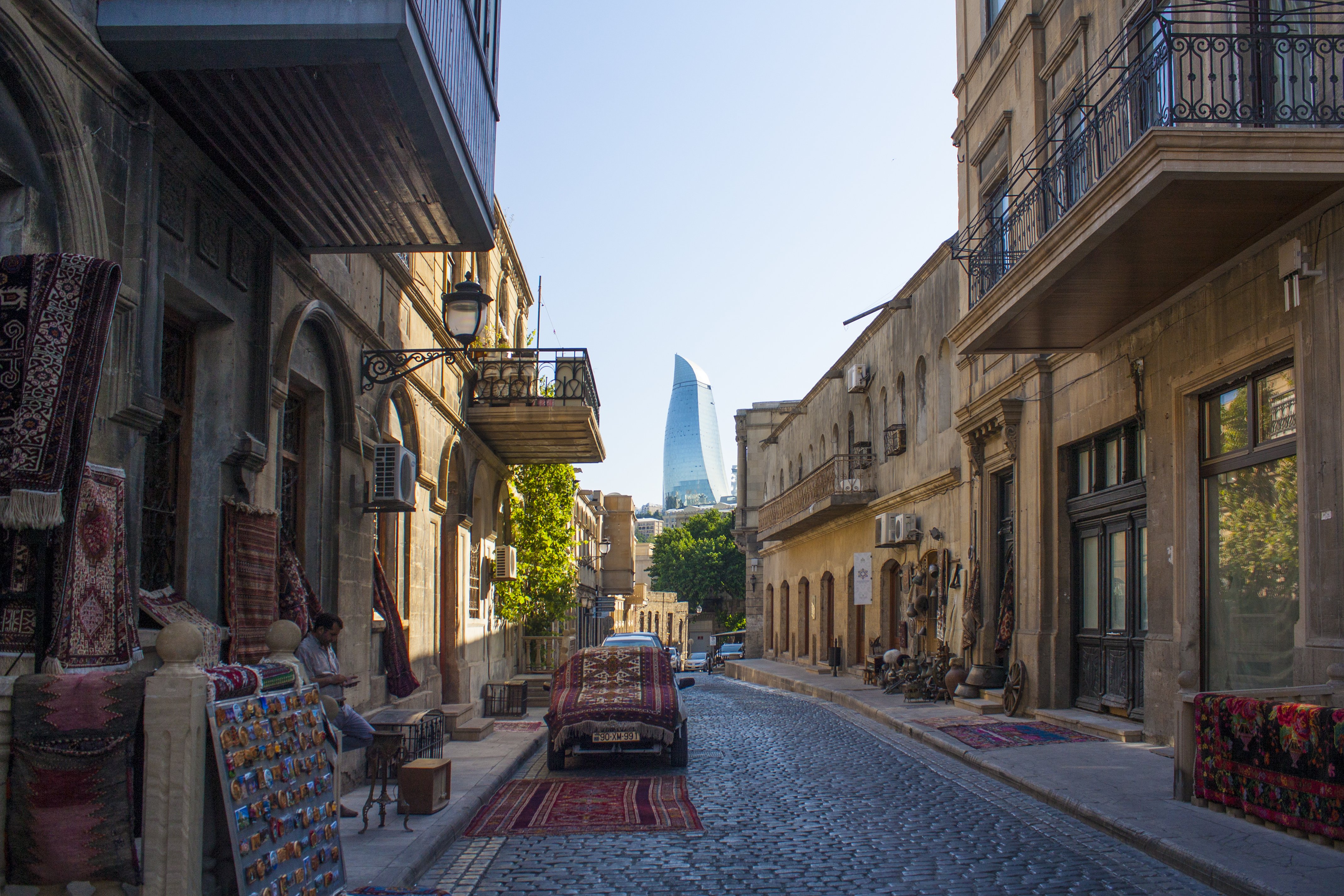 18 April 2020: For as long as humanity has existed, man has built monuments to commemorate deities, people and events. These structures and spaces act as physical archives of the past, representing a version of history. Woven with memories and experiences, their presence reveals visible footprints of the ones that came before us, playing an essential part of our identities.

Believe it or not, it wasn’t until the 1950s that the notion came about that sites and monuments should be preserved and protected. Thanks to the United Nations Educational, Scientific and Cultural Organization (UNESCO), endangered monuments have been protected and rescued ever since. As part of this initiative, UNESCO established April 18th as the International Day for Monuments and Sites in 1983, aimed to raise awareness about the diversity and vulnerability of the world’s built monuments and heritage sites, as well as the efforts required to protect and conserve them.

To celebrate this day, also known as World Heritage Day, we explore some of Azerbaijan’s modern architectural monuments and medieval UNESCO World Heritage sites. The country’s rich heritage dates back over 5,000 years from a time when numerous empires were attracted to the country’s geographical location. Located on the crossroads of Europe and Asia, the Caucasus country was part of the Great Silk Road. Here are some spectacular sights in Azerbaijan to add to your bucket list:

The capital, Baku, is home to Icherisheher, a UNESCO World Heritage Site and a valued space in Azerbaijan’s cultural heritage. Located in the heart of Baku, the 12th-century defensive walls make up a maze of narrow roads dotted with limestone buildings. The city reveals, along with the dominant Azerbaijani element, evidence of Zoroastrian, Sassanian, Arabic, Persian, Shirvani, Ottoman, and Russian presence in cultural continuity.

Located within the walls of Icherisheher is the Shirvanshahs' Palace, one of the pearls of Azerbaijan's architecture. Built at the highest point of Icherisheher, the structure dates to the late 12th century to the late 14th century, exhibiting a fascinating variety of medieval Islamic architecture. The structure preserves the tombs of the king Khalilullah I and his close relatives.

Maiden Tower is a much-loved symbol of Azerbaijan looming dark and enigmatic, overlooking the sea at the edge of Icherisheher. The origins of the tower are shrouded in mystery. Some evidence suggests that the construction of the Tower might have been as early as the 6th-7th centuries BC, and it was used as a fortress for defense in the Shirvanshahs’ period in the 12th century. From an aerial view, it resembles a “buta” (paisley pattern), which is the symbolic ornament of Azerbaijan. Some believe it could possibly be a temple of Zoroastrianism, as the “buta” represents fire.

Historic Centre of Sheki with the Khan’s Palace

The historic centre of Sheki and Sheki Khan’s Palace are the most recently inscribed UNESCO site, added in July 2019. Located 5 hours from Baku at the foot of the Greater Caucasus Mountains, the historic town of Sheki has ancient origins as part of Caucasian Albania, dating from the 6th century BCE. The charming city is one of Azerbaijan's most picturesque towns, filled with cobbled streets and medieval architecture. By the 19th century, Sheki, on the Silk Road path through northwest Azerbaijan, was an international centre for silk production and various crafts.

As a city known for its craftsmanship, a prime example of its creativity is Sheki Khan’s Palace, a unique architectural monument of the Sheki Khanate. Built by Huseyn Khan in 1762, the lavish tiles, fountains, and stained glass of the palace are a visual feast. The facade is covered with shebeke, unique in that the mosaic of coloured glass set in a wooden latticework is assembled entirely without nails or glue.

Just 40 miles southwest of the centre of Baku, you will find unique art that predates to the Paleolithic age. A UNESCO World Heritage site, Gobustan Rock Art Cultural Landscape covers 537 ha of more than 6,000 rock engravings bearing testimony to 40,000 years of rock art. The country is one of the earliest human settlements with evidence of early human habitation. The site at Gobustan features the remains of inhabited caves, settlements and burials, all reflecting intensive human use by the inhabitants of the area during the wet period that followed the last ice age, from the Upper Paleolithic to the Middle Ages.